"IS IT REALLY POSSIBLE TO SCALE YOUR

So you’ve done some deals and you’ve made some money flipping houses and some months you’re
feeling on top of the world and other months you’re freaking out...
Let's change that!!!

Sean took my wholesaling business from $311,000 last year to over $2 Million Dollars 8 months after applying his business plan.  No one teaches like Sean the specifics on how to scale a wholesaling operation into a million dollar a year enterprise.
Pay attention, he knows his stuff... 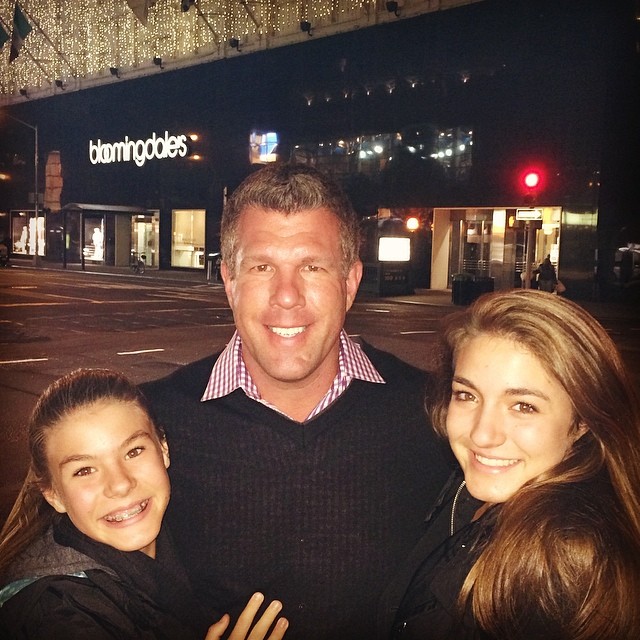 Sean is a former US Marine who led his platoon to battle in Desert Storm and was recognized with multiple awards for outstanding leadership and drive. He has traveled to over 30 Countries around the world serving our Country and learned that fear is just a weak state of mind.

After exiting the Marine Corp with an Honorable Discharge he bought his first apartment complex 23 years ago, at the age of 22; he then went on and started a successful sales and marketing company for six years, producing $5,000,000 annually in sales. He opened 6 offices across the country including Phoenix , Raleigh , Cleveland , Naples , Jacksonville , and Pensacola. Because of the success, the parent company employed Sean to travel the US to motivate and train company sales reps; on several occasions the seminars reached 1000+ people.

A short time ago he decided to share this information with the world by releasing a podcast in iTunes which became wildly successful and now has over 3,000,000 listeners in 196 different countries around the world. He also released a book called the Ultimate Real Estate Investing Blueprint which became the #1 Ranked Real Estate book in Amazon with over 500,000 downloads.

Sean resides in Phoenix AZ and Dana Point CA with his wife of 17 years and two daughters.

WARNING: This webinar is DIFFERENT from what you're used to.
In it, I will walk you through specific and actionable strategies that  are working RIGHT NOW.

I'll also be on the line LIVE at the end of the presentation to answer
your questions and help you personally.

My  webinars fill up fast, and have been 100% full EVERY time for the past   year straight because they are significantly better than the information others charge you thousands for...
even though they are free. Therefore, please be sure to show up early.